Learn which vegan mince is the best in Australia, both in terms of taste and price. See what varieties are available and whether Coles or Woolworths has the best available! 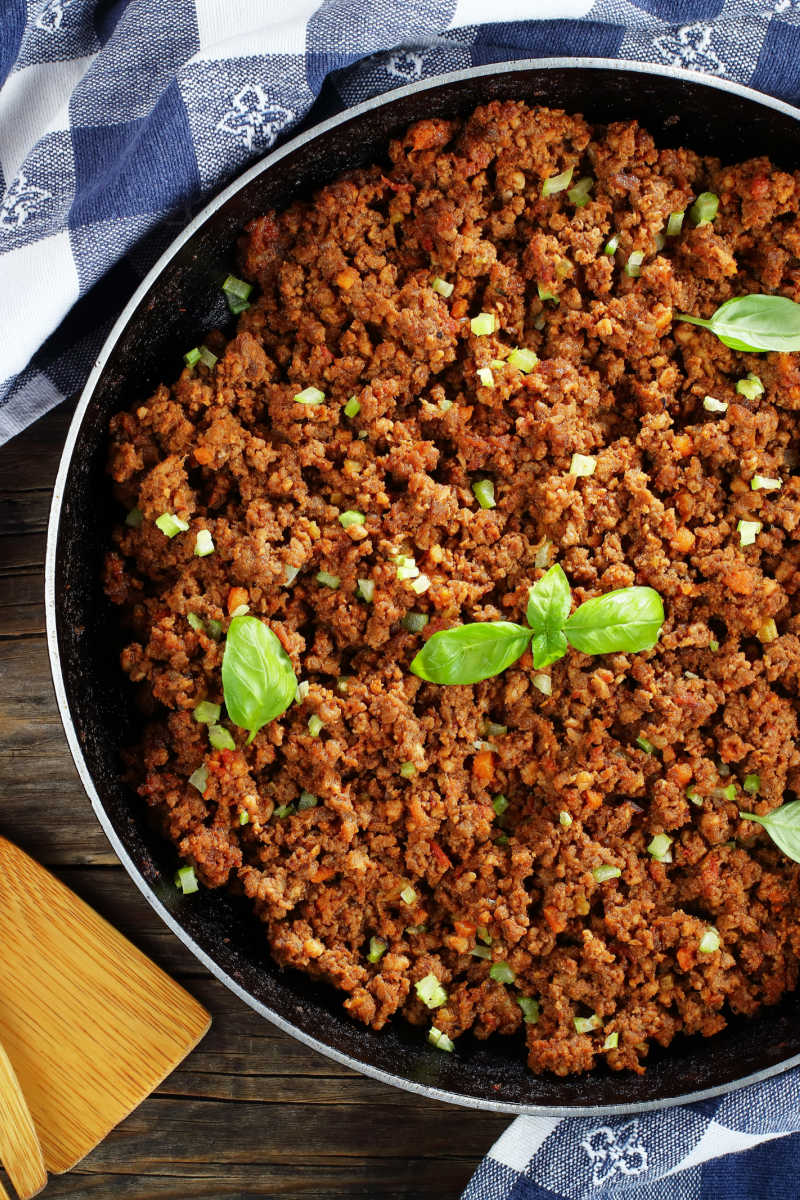 Australia is fortunate that they now have a plethora of vegan ground beef and mince alternatives to choose from. A quick scan of any major supermarket will provide you with several options, which are on par with traditional ground meat.

What is vegan mince made of?

Depending on which brand of vegan ground beef you use, the ingredients are quite different. Most use soy protein or other blends, and some actually use vegetables, like mushrooms.

The downside of vegan ground beef is that the protein and fat content can vary from brand to brand. While most contained a generally fantastic amount of protein (20 grams per serving), some contain just as much, or even more fat. Keep an eye on the calorie count to ensure it is suitable for your diet and lifestyle.

What is the best plant based mince?

Price-wise, V2 and Made with Plants are the most affordable and often go on sale. While Fable’s braised beef is delicious, it can be a little dearer depending upon which supermarket you go to.

At $3.49 per package, it’s one of the most affordable plant-based ground beef alternatives.

What is the best vegan mince?

Out of all the flavors we tried, V2 plant based mince ticked the boxes both in flavor and texture. We can see ourselves using it just like you would with standard ground beef, like hamburgers, sauces, and lasagna. Price-wise, it was one of the most affordable and similar in contrast to actual ground beef.

Watch a full review below!

Hold the fort and try these 3 INGREDIENT, NO BAKE

Take the Hassle out of dinner with these OVEN BAKE